Select an image below to view its gallery. Most images are high resolution and can be magnified depending on the size of your screen.

Is it vintage or is it antique? Electric fans age more quickly than furniture and as such 65-70 years is considered the border line between antique and vintage for electric fans. Anything manufactured before 1950 is now considered to be antique.

All of the electric fans in this gallery have been reconditioned and refinished to be as close to the original factory performance and look as reasonably possible. As such, they are considered to be restored. On the other hand, some modern embellishments have been done to some that disqualifies them from being a true "restoration", but rather an upscaled refinish or recondition. Each gallery piece notates the differences. 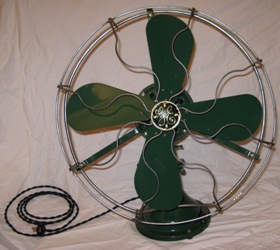 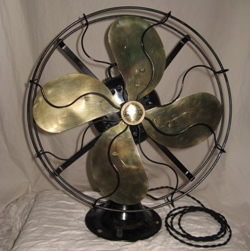 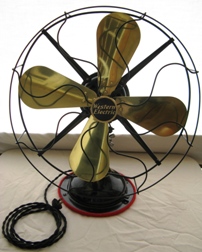 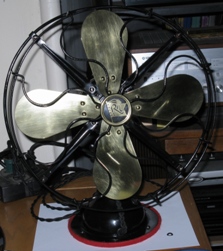 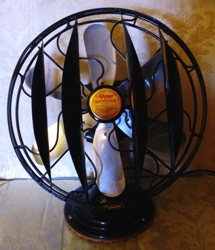 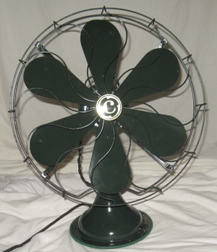 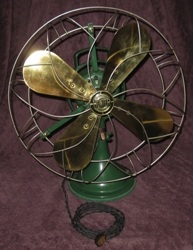 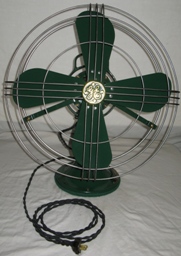 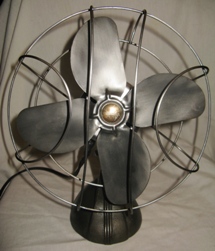 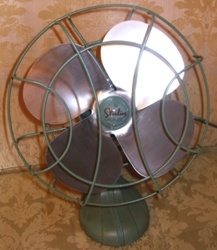 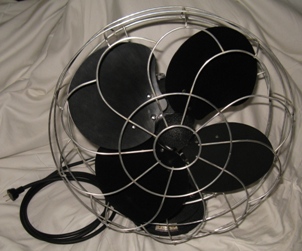 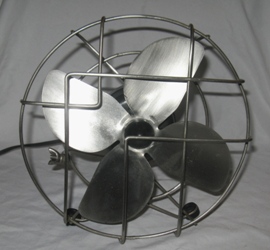 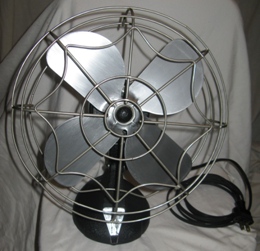 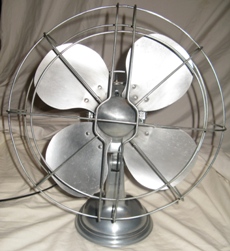 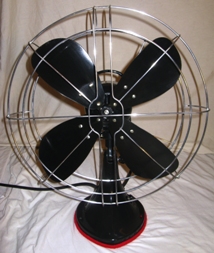 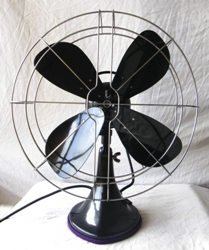 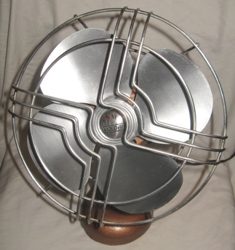 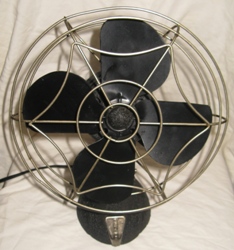 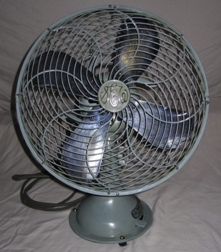 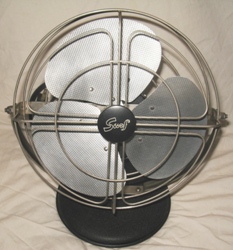 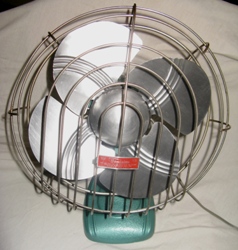 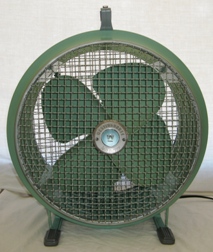 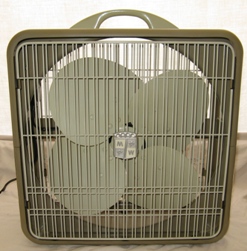 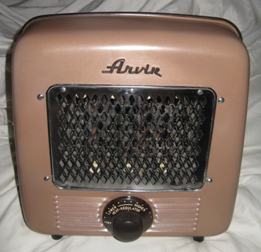 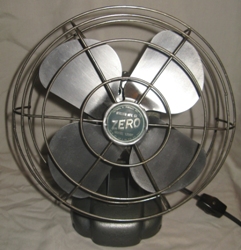 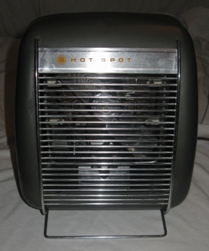 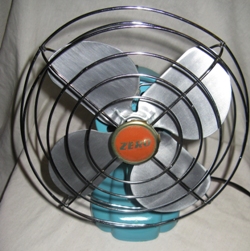 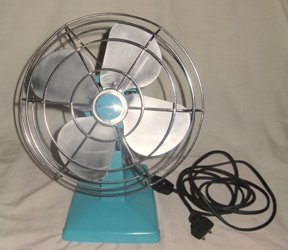